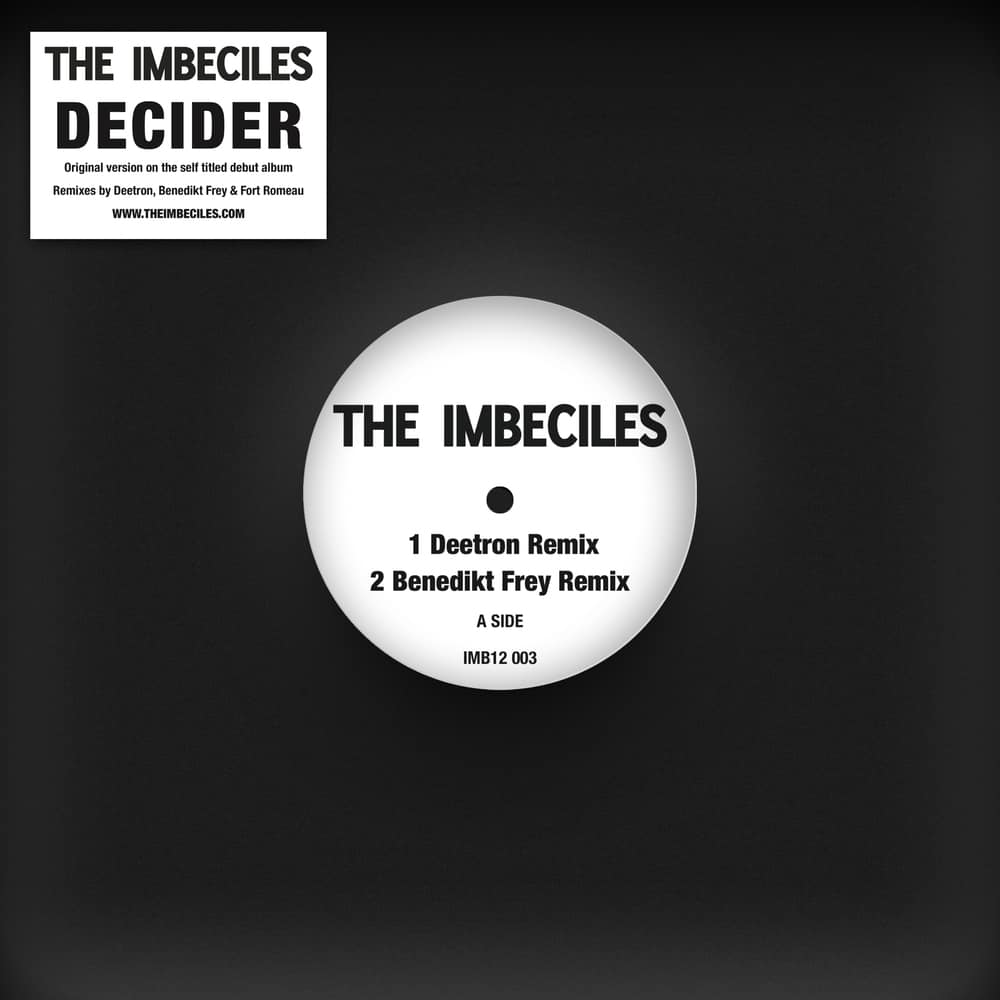 The Imbeciles present their new single “Decider”, out now. Mesmerising, ghostly, seductive, urgent, poignant, “Decider” is about the ultimate endgame: death. This track draws you into its web and holds you there. There’s no escape. Is there anything after ‘the end?’ If there is, will it bring happiness, or just more pain? And, are we to be judged by The Decider when we get there? The inspiration, if you can call it that, for the song comes from the band’s own recent experiences. “We’ve lost a few people recently that we were close to. It does tend to make you ponder the universe, and whether you get a second act,” says Butch Dante, guitarist.

Filmed on location in the Texas panhandle, the video will be the second of a triptych of films written by Butch, focused on the band’s main preoccupation: the fact that the world is ending and people should be kinder to each other while it does.